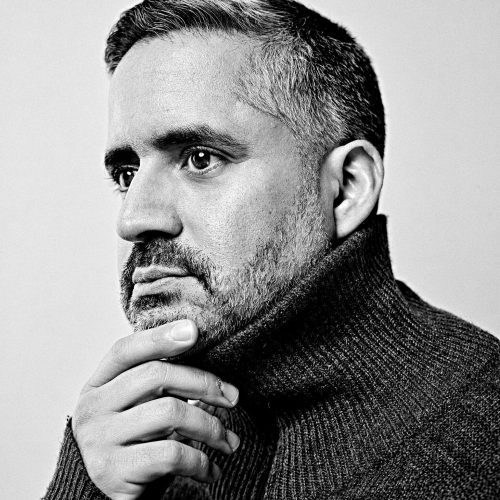 At the Sierra Club, a Focus on Race, Gender and the Environment, Too

As protests after the killing of George Floyd convulsed the nation in the summer of 2020, the executive director of the Sierra Club wrote an explosive blog post about John Muir, the storied conservationist who founded the environmental organization.

Muir, the executive director wrote, had made “derogatory comments about Black people and Indigenous peoples that drew on deeply harmful racist stereotypes.”

That blog post, and the internal debate that followed, led to the executive director’s departure last year. And while the Sierra Club now has an acting executive director, many of its public leadership duties have fallen to the president of the board, Ramón Cruz.

Mr. Cruz, who is from Puerto Rico, has spent decades working in the environmental movement. He was arrested while protesting the Navy’s use of the island of Vieques as a training ground, and has held roles at the Environmental Defense Fund and the Partnership for New York City.

And while the Sierra Club is working to move on from the tumult concerning Muir, Mr. Cruz frames the organization’s work not strictly as promoting conservation or combating climate change, but as being a part of a broader movement for social and environmental justice.

This telephone interview was condensed and edited for clarity.

Where are you today?

Why do you feel like it is important to recognize that?

Especially after the summer of reckoning, after George Floyd and so much focus on the effects of systemic racism in our society, understanding the legacy of racism, of supremacy, of colonialism is very important to understand where we are today as a society. I come from Puerto Rico, which is a colonized land. All of this is very important. So when I introduce myself, I usually say I’m in the greater Lenape territory in the unceded land of the Canarsee people, but I hail from Borinquen, which is the Taíno name of the island of Puerto Rico.

We were not the original inhabitants of most of the places that we step in. There has been for millennia other groups and other nations that were there, and when it comes to environmental issues many of these groups were much better stewards of our natural world than we are right now. 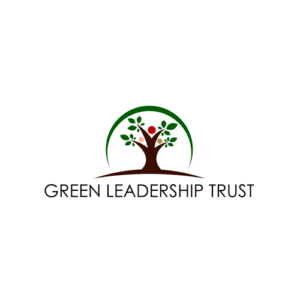 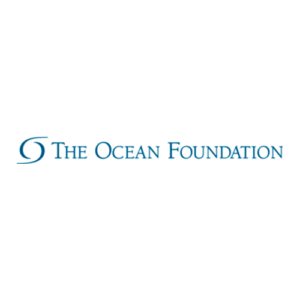 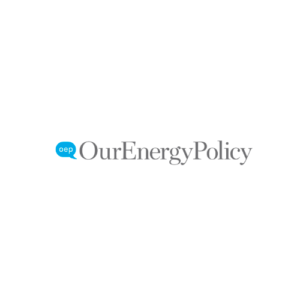 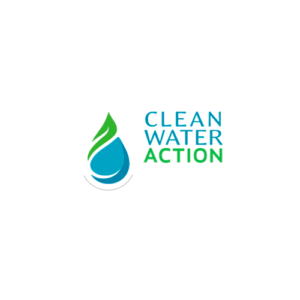