Last night, Green Leadership Trust and the environmental movement lost yet another brave warrior, an amazing brother, friend, colleague, and mentor. Cecil D. Corbin-Mark, the Deputy Director and Director of Policy Initiatives at WE ACT for Environmental Justice suffered a stroke, and was hospitalized in critical condition until the evening of October 15, when he passed on with his family by his side. The most brilliant and effective environmental champion, Cecil was a force to be reckoned with.

Cecil joined Green Leadership Trust in 2014 and contributed greatly to our ability to build power for people of color and indigenous people in the environmental movement. We are heart broken, shocked, and utterly devastated by this sudden news and extend our thoughts and prayers to Cecil and his family. He is survived by his Mother Winnifred Corbin, his second Mother Merlyn Corbin, his father Luces Mark, his Godson Nigel Holder, and other family members. Throughout his life Cecil was a beacon of strength, justice, and hope to anyone that met him, no matter their background or differences. He was instrumental in taking WE ACT and the environmental justice movement to another level over the 26 years that he dedicated to our cause. His leadership and advocacy improved the lives of hundreds of thousands of people, not just in Harlem but all across the country. 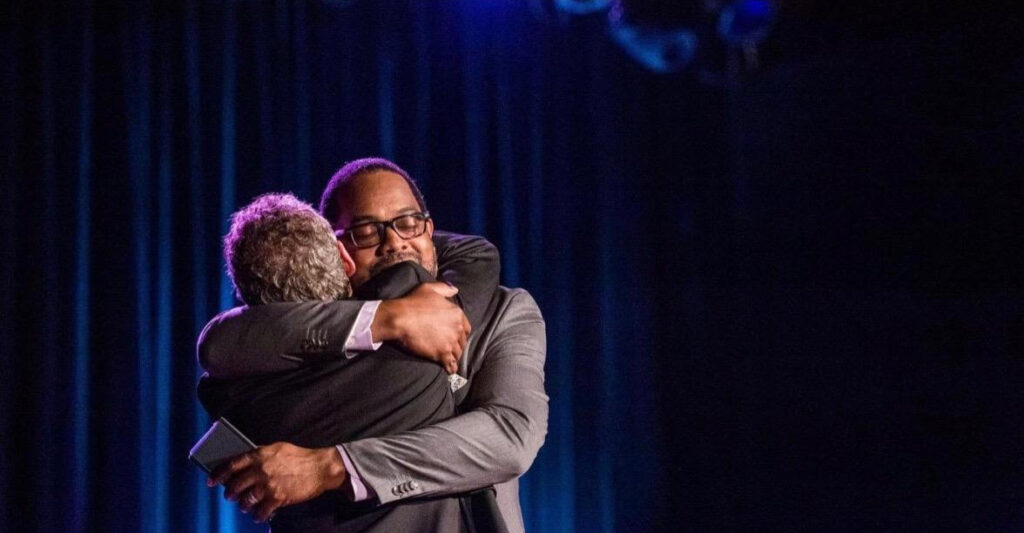