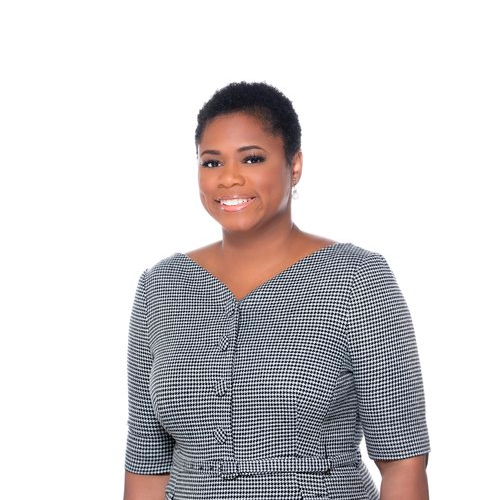 It wasn’t her first encounter with philanthropy. Earlier, O’Laughlin led the Maryland Environmental Health Network, where she fostered collaboration between public health and green groups that brought about the state’s proposed Green Amendment, which she hopes will pass this year. In the process, she got to know several of the region’s grantmakers. As you’ll read below, the dynamics she saw in philanthropy left her “horrified” — and ultimately led her to return.

To borrow a few of her favorite phrases, O’Laughlin now works to create a space for EGA’s grantmakers that encourages “generative conflict” about racial equity, the best way to save a species and more, and “reframes risk” regarding what is fundable, all in the hope that we don’t all die on a “fiery gas ball.” She brings to the work a drive to seed a much deeper transformation.

“Walking around as though you can continue to make capital and have endless growth without a sense of the impact to people and planet would be a horrifying status quo,” she told me.

Also an occasional op-ed writer, the founder of the anti-racist movement leadership support group Climate Critical Earth, and a fixture on social media, O’Laughlin keeps quite busy. I spoke to her about joining EGA, her work there, current trends in the climate movement and why Louisiana encapsulates the challenge humanity faces. Below are excerpts from that conversation, which have been edited for clarity.

Before your time at 350.org, you led a project for what is now Maryland Philanthropy Network and worked with several of the region’s grantmakers. Why did you choose to rejoin the world of philanthropy?

At that time, I was horrified at the relationship between philanthropy and the field, and the total disconnect between what gets funded, what does not, and what people care about. I was not prepared at that time to deal with the reality of how few people made decisions about what sees the light of day and what does not. So I went to 350.org, because I was a little awestruck by those realities.

I have made an arc back to philanthropy. After 20-some years of building great ideas with largely invisible people to do work that benefits everyone, it has dawned on me that, with so few years left in the climate decade to get real work done, we need to have systemic-level changes. It might be easier to have that conversation amongst the folks who determine what work sees the light of day.

I came to EGA specifically because they had done a lot of work on racial equity before I came. That led to an open invitation to come into leadership, one that would not ask me to suppress one part of what I know to be true about the work in order to accomplish other things that are also true about the work.

You’ve been at EGA for almost a year. What has the view from the inside of green grantmaking taught you — or reinforced — about philanthropy?

It affirms the idea that we’re all just groups of people trying to do a good thing with the facts that we have. I admire EGA’s place in the work as a convener of this big tent of people who have vastly different ideas—whether they want to save a place, or a species, or work with a group of people.

It feels like there is real momentum for the issues that I have written pretty extensively about: the connection between a class analysis and a race analysis, especially in environmental and climate work. It feels like a time when the right investments could really help small and medium-sized groups build on the resources, data, and public and political education that they’ve been doing — and spring up just in time to give us solutions we need before we run out the clock.

It feels like a smart move to go to the folks who largely funded some of the biggest ideas that have been in this space for 10, 20, 30, sometimes 50 years, and have a real frank conversation about the rate of return for those kinds of investments — and be a champion for some real hybridization across the categories of what used to be fundable. 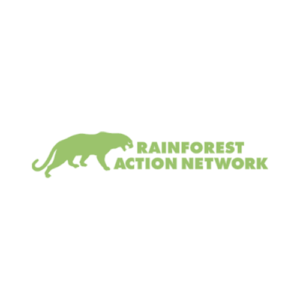 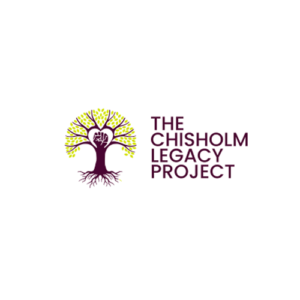 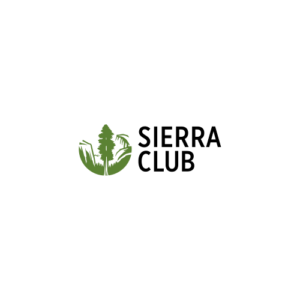 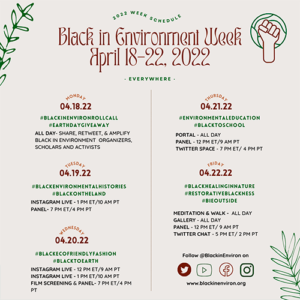 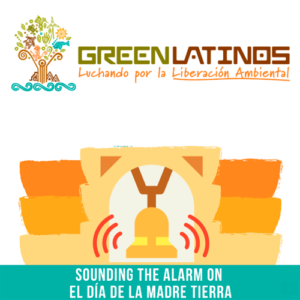